'What can we learn from Sir Captain Tom Moore?'

Captain Sir Tom Moore has sadly died. He was being treated in hospital for pneumonia and coronavirus but passed away on Tuesday afternoon. The army veteran became famous when he raised millions of pounds for the NHS by walking 100 laps of his garden before his 100th birthday. The Queen has issued a statement saying, "My thoughts and those of the royal family are with Captain Tom's relatives, I recognise the inspiration he provided for the whole nation and others across the world."

Things to talk about at home… 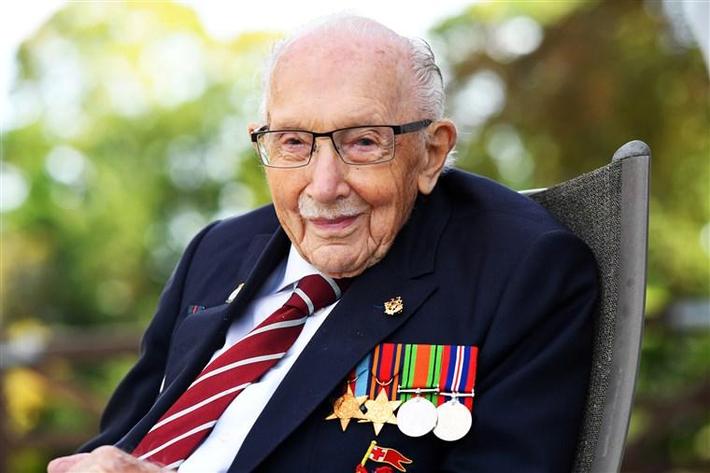 Let us know your opinion on the blog and, as always, use the resources to help you.